May 22, 2012 12 Steps Comments Off on Agnosticism, Spiritual Beliefs and Drug and Alcohol Rehab

The word agnostic derives from the ancient Greek phrase meaning “without knowledge”. [source]

Agnosticism and Drug and Alcohol Rehab

There are numerous drug and alcohol rehab centers around the United States which provide rehab options for addicts while incorporating the use of some religious aspect as part of the process. However, for many agnostics, this creates a sense of friction as the combination of religious elements along with drug and alcohol rehab tends to violate their own personal spiritual beliefs- thus hampering a resident’s efforts to continue on the path to sober living.

At BRC, our 12-step program incorporates the use of a non-secular ‘spiritual’ element, creating space for agnostics, atheists and theists alike to turn to whatever spiritual belief that they choose without having to submit to a religious group or movement that they do not support and which would violate their personal beliefs. If you take a closer look at our Spiritual Laws, you will see how seamlessly this is incorporated.

Spiritual Beliefs and Agnosticism in the BRC 12-Step Program

And while our 12-step program has a spiritual element attached, it is one which encourages residents to turn internally to whatever spiritual center or grounding that they choose. For instance, some residents may choose to turn to their own Higher Power while others turn to God, while others may choose to focus on concepts such as ‘love’. Additionally, our 12-step program is carried out in conjunction with residents being taught various life skills and practices, which are a crucial part of their rehab.

For more information about BRC’s 12-step program or spirituality practices, please do not hesitate to contact us today at 866.905.4550. 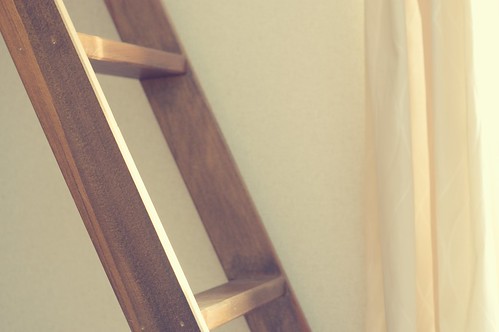