**The following is a personal story of addiction told by the individual who experienced it. BRC asks that you please be respectful when leaving comments. At the same time, we also welcome and encourage you to share your personal story of addiction and recovery as others embark on their own journeys to permanent sobriety. Email us today at RecoveryInfo@brcmultisitede.wpengine.com.

My story begins in the small New England town outside of Boston, Massachusetts.  At six months old my father received an opportunity to run a computer manufacturing plant in Singapore.  My family’s travels took us all over the world to places like Australia, Thailand, France, Italy, and The Netherlands.  Self-knowledge a person can read in a book simply does not compare to being fully immersed in a foreign environment and experiencing it for yourself (much like the process of drug and alcohol recovery).  However, next in our path was Texas, which initially brought forth images of cowboys and cattle drives. 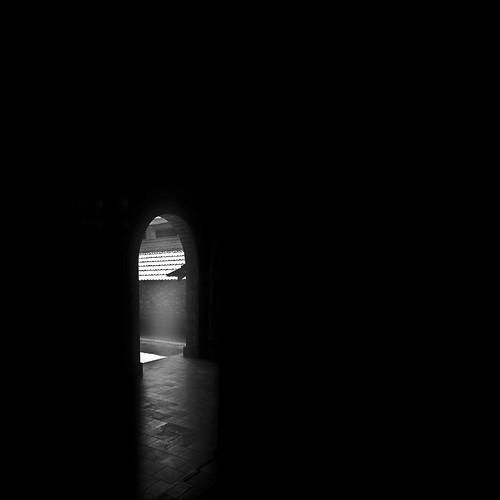 My childhood in Houston was fairly ordinary Americana.  I played basketball in school, had my own car, lots of friends, and parties.  Even amongst all of this, my spiritual malady was evident.  I never felt truly comfortable or free; I always felt like I had to hold something back around people.  I was always in fear.

Around junior year of high school my priorities began to shift.  My grades were better than ever, but I was regularly using alcohol and marijuana.  Marijuana became my solution to this spiritual malady.  Suddenly, I wasn’t so irritable and I had a more carefree attitude toward life.  Senior year, when I was accepted to the University of Texas, was the beginning of the end.  I always had anxiety and began abusing Xanax.  Coupled with the Vicodin prescriptions I had been getting for kidney stones, I had concocted a cocktail for disaster.

Naturally, my addiction to drugs was only exacerbated by the independence of college.  Class attendance slipped, friends became alienated, grades were in the gutter, and I was in a miserable world of isolation.  My addiction took me to new highs and lows I never thought I would experience.  Associating with people and places that would shock someone who knew me; I was leading a double life.  Everything else in my life was auxiliary; my primary focus was chasing that elusive next high.  It’s impossible to put into words the hopelessness and despair, when drugs have a hold of you.  I tried countless times to quit, but the drugs had a power over me that they would not relinquish.  For a person that prided himself on self-reliance, it was difficult to admit defeat and that I needed help.

In the fall of 2010, after countless doctors and counselors I decided to ask my parents to send me to an in-patient drug and alcohol treatment facility.  I was sent to a well-known clinical treatment center in central Texas.  I spent 45 days there and did the least amount of work possible.  Instead, I met a young woman in treatment and we put our reliance on each other to stay sober, which utterly failed both of us. I was convinced the pain pills were the problem, but alcohol and marijuana would be fine.  They had presented me a 12-step solution that I simply was not ready to hear.  Nonetheless, I relapsed within days of my discharge and shortly after was using opiates again.

Back to College; Back to My Addiction 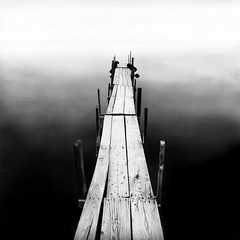 In the spring of 2011, I went back to UT and my addiction picked up right where it left off.  Again I asked my parents for help and I was sent to a treatment center in southern California.  No accountability, unity, or solution.  Instead, we were allowed to use cell phones and laptops, which residents used to procure a plethora of drugs.  After 45 days in a 90 day program, I was convinced I was cured and went back to Houston.  I relapsed in less than two weeks on pain pills.  From April-August were the most miserable months of my life.  The drugs had been removed and my internal condition got infinitely worse.  Depression set in; nothing in my life was enjoyable anymore.  I spent most of my time in bed or alone.  Every day was a struggle to do the most menial tasks and I didn’t even want to wake up in the morning.  I used drugs intermittingly, but they would only treat these symptoms for a fleeting moment and not the root cause of my unhappiness.

In late August I returned to UT and made yet another attempt followed by another failure.  I made it through the first week of school just drinking heavily, but eventually became so uncomfortable that I returned to Xanax.  From my recollection, I went on a three day spree and was presented a way out by a friend at Addiction Directions.  He told me about a place in Manor, Texas called BRC Recovery (formerly named Mark Houston).  This flimsy reed I later found out was the loving hand of God.  I surrendered to their process just like I had surrendered to my addiction long ago.

Learning to Live Again at BRC

BRC taught me how to live life again.  I spent 120 days there and had a spiritual experience; that’s what they do there.  They taught me how to be a leader; a man to be respected for his kindness, honesty, and integrity.  They gave me a voice and a purpose.  The fellowship I found at BRC is unmatched and I truly feel as though I found lifelong friends there.  After four months, I was discharged and lived in BRC Recovery’s sober living house for 3 months.  This was important for me to have some continuity coupled with the structure BRC had provided me.  Furthermore, my sponsor (a fellow MHR/BRC alumnus) has played a pivotal role in my recovery.

BRC Recovery alumni have a certain mindset that I knew I needed in a sponsor and I wouldn’t have had it any other way.  I’m incredibly grateful for the guidance, accountability, and kindness he has shown me.  Today, I am a free man and can go anywhere on this Earth.  I’m not powerless over people, places, and things.  I didn’t go to 90 meetings in 90 days.  My daily reprieve hinges on me staying centered in my service, unity, and recovery.  Now, I strive to carry God’s vision into everything I do and help as many people as I can; this is how a seemingly hopeless addict has stayed sober, broken free from his spiritual malady, and found true happiness.  I will be forever grateful for the message of tremendous depth and weight that BRC Recovery carried to me. 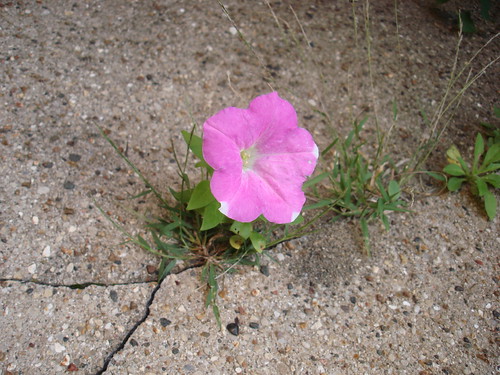