Overcoming drug addiction is no small task. Rather, it requires a lasting commitment from the addict as well as the help and support of others in order to help an addict overcome his/her addiction and live a life of permanent sobriety. And recently, BRC Recovery played a critical role in helping an all-state baseball pitcher, Kirk Savoy, overcome his drug addiction.

The 23-year-old college freshman of today is a completely different person from the 18-year-old who was a slave to the drug OxyContin. According to his coach and several teammates, Savoy confirmed that when he became addicted to OxyContin, his life spiraled out of control- resulting in Savoy being homeless and on the verge of wanting to commit suicide.

The addiction to OxyContin was prefaced by Savoy experimenting with marijuana, which Savoy claims was a way to be ‘accepted among his peers’. The bout with marijuana then led the way to more experimentation with drugs such as cocaine before eventually leading Savoy to OxyContin.

When he was first accepted into Louisiana State University-Eunice, the baseball coach at the time (Mitch Gaspard) though that Savoy might’ve been good enough to be playing professionally in a couple of years. However, within a few weeks of attending LSUE, Savoy called his father to come and pick him up, citing that he needed to check into rehab for drug addiction.

He spent 37 days in an addiction center in Lafayette, after which he was clean and sober for approximately 2 weeks. His drug addiction had overtaken his life, and he had now switched his priorities from academics and a budding sports career to finding ways and time to use drugs. 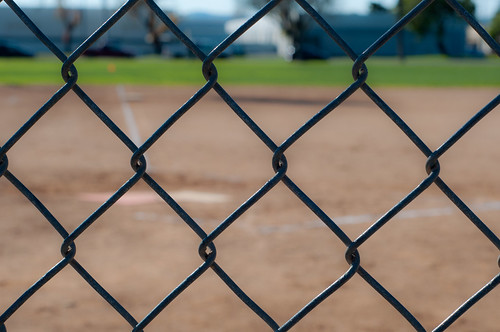 After several missed attempts at sobriety, and having allowed his academic and athletic career to suffer, Savoy found out about BRC Recovery, located just north of Austin, TX. There, he agreed to go through the 12-step recovery program (something which had previously rejected at a different recovery center).

After going through the 12-step program, Savoy reached a turning point in his addiction, realizing that he needed to ‘use the tools’ that God was giving him in order to continue down the path to permanent sobriety.

Approximately three weeks after his rehab, Savoy was throwing 90-mph pitches and was on the phone with his former LSUE baseball coach, asking if he could be allowed the opportunity to try again.

In January of 2012, Savoy re-joined the baseball team at LSUE- a completely changed person from his former self, back when he was first on the team in 2007. Today, Savoy no longer craves drugs and credits God with helping him maintain his natural athletic ability after all of these years as well as with helping him overcome his addiction.

As for what his teammates have to say about Savoy, LSUE freshman pitcher, Brady Domingue stated:

It’s never too late to change; he’s a perfect example of that. He’s a good role model. He fits in with us, even if he is a little older. He speaks to us from the experience he’s been through. 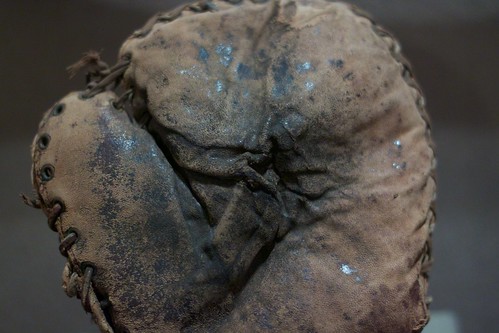