Drugs and alcohol may provide a temporary respite for addicts in that it may make them feel relaxed, happy or less anxious. But the feelings associated with drug and alcohol addiction are short-lived, especially when compared to the long-term damage that drug and alcohol abuse has on the relationships you have with family and friends as well as with yourself. 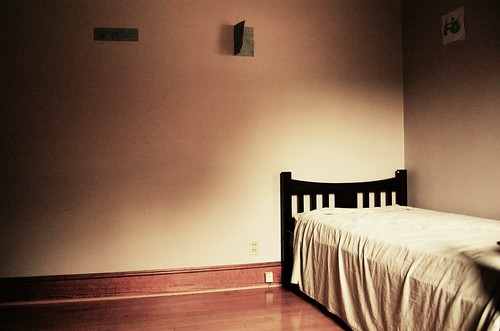 Just as the above are reasons why addicts may choose to abuse drugs and alcohol in the first place, these are also some of the emotional symptoms associated with withdrawal from drug and alcohol abuse. In order to truly experience a life of permanent sobriety, one of the essential first steps is learning to recognize the emotional issues that are associated with substance abuse. Once we are able to help you recognize what those emotional sparks are, we can then provide you with the necessary tools to help you effectively manage your emotions and get your life back on track.

In 2011, a study was published in Science News, in which University of Grenada scientists studied the relation between drug abuse and emotions. The study revealed that 70% of drug abusers had some type of neuropsychological deterioration, regardless of the type of substance abuse they were involved in, which made it difficult for them to recognize basic emotions such as: happiness, surprise, wrath, fear and sadness.

By experiencing difficulty recognizing basic emotions, such as mentioned in the study above, substance abusers put themselves at a higher risk for not only doing physical damage to their bodies but also to their relationships with other people in their lives.

At BRC Recovery, most of our residents have severely damaged their personal relationships with those that they love because of their drug and/or alcohol addiction. By helping residents identify emotional sparks for substance abuse, we can teach them the life skills that they will need in order to realize emotional sobriety, financial sobriety and a healthier, more physically fit outlook.