May 17, 2012 Addiction, Alcoholism drug addiction Comments Off on Fear, phobias and substance abuse 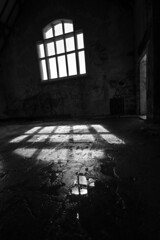 Having a phobia extends well beyond simply ‘being afraid’ of something. It is often a persistent, ever-present fear of an object or situation in which the person experiencing the phobia has a paralyzing, often irrational fear of being placed in a situation where they feel that danger is imminent.

The National Institute of Mental Health (NIMH) defines phobias as:

…an intense, irrational fear of something that poses little or no actual danger. Some of the more common specific phobias are centered around closed-in places, heights, escalators, tunnels, highway driving, water, flying, dogs, and injuries involving blood. Such phobias aren’t just extreme fear; they are irrational fear of a particular thing. [source]

Certain phobias and substance abuse share a reciprocal relationship, meaning that one is often influenced by the other. For instance, someone who suffers from a specific phobia may use drugs or alcohol as a type of coping mechanism to help ease their anxiety. Conversely, someone who has been abusing drugs or alcohol for an extended period of time may develop specific phobias.

Adding to the problem is the fact that medication is often prescribed to those who suffer from phobias. Prescription medications, such as benzodiazepines, are especially addictive, lending themselves to drug abuse by the user. This is why it is especially important for doctors to know the full history of a patient, including whether or not there is a history of prior substance abuse before medication is prescribed [source]. 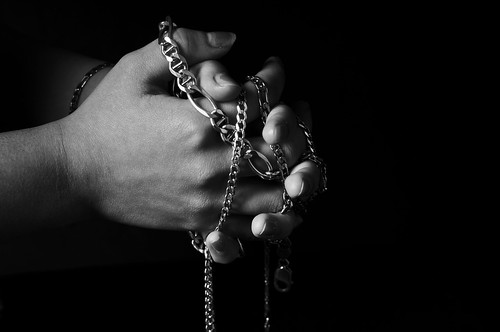 Case studies that look at the relationship of phobias vs. addiction

According to an article published by Ping Wu, et al. for the National Institues of Health (NIH),

…studies of adults have found that anxiety disorders in general tend to be positively related to abuse of, and dependence on, both alcohol and illicit drugs.

Also, in a 2001 publication in the American Journal of Psychiatry, Crum and Pratt studied the relationship between heavy alcohol use versus social phobia. They concluded that the relationship of alcohol disorders and alcohol abuse in individuals with anxiety disorders varied, citing that some past studies have produced evidence that social phobias predate the alcohol disorder in certain individuals while in others, the relationship is reciprocal. Additionally, there is evidence to suggest that despite what the abuser may think, consuming alcohol does not necessarily relieve the symptoms associated with the phobia. [source]

Whether you are afraid of the dark or have suffered a lifelong phobia associated with flying,  it is important to know the difference between fears and phobias as well as recognizing when you need to seek professional help.

It is important to recognize that alcohol and drug abuse or any other form of substance abuse is NEVER the answer to help you resolve issues faced when dealing with phobias. In the long run, this kind of substance abuse will do more damage than it will good, harming you as well as the relationships that you have with other people in your life.

Be smart. Be present.

Focus on positive, healthy ways of coping with as well as managing your fears. Learn to recognize when things are starting to spiral out of control and when you need to seek help for a phobia. Listen to others around you and accept help when it is coming from a healthy source. Learning to manage your fears and phobias is not something that will happen overnight. Rather, it will consist of a series of difficult but necessary steps in order to help you learn how to confront your fears and better deal with your anxiety in the future.

You CAN move past your fears and phobias; and you can do it without abusing drugs or alcohol.